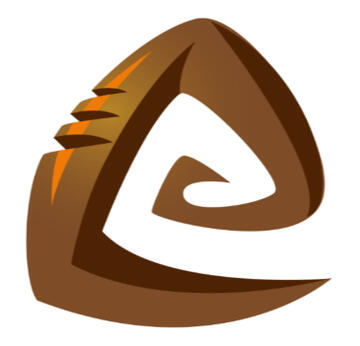 Just some of my internet projects!

PEDI-TREES is a website that works alongside EQUINOPEDIA to create charts of all Classic winning or otherwise significant thoroughbred racehorses based around their matrilineal descent of some of the first broodmares in the history of the thoroughbred.

These mares were numbered by the Australian thoroughbred enthusiast, Bruce Lowe, in his seminal work Breeding Racehorses By The Figure System, which was published posthumously in 1895.

Pedi-Trees is seeking to update Bruce Lowe by introducing a new grouping - horses group together under their matrilineal ancestor born around 1900.

This project is called the 1900 Branches of Bruce Lowe -- because that is probably how many there are!

CHAPTERBYCHAPTER.XYZ is an idea for self-published authors to take their written works into the ever-growing world of audiobooks. Audiobooks are an expensive luxury for self-publishers so I'm working on a way to allow authors to drip feed their content to listeners as episodic podcasts, getting paid chapter by chapter. Go to the site to find out more.

ANCESTOR-TREE is an A1 sized piece of paper that allows you to create a poster showing the history of your family, effortlessly creating an easy way to share your story with your descendants.

We all have a wonderful story to share – of survival against the odds, of success and failure, and of being an important part of the society that we grew up in. Sometimes those stories can be lost – and just as the disappearance of a single species of animal is a tragedy, the failure to preserve our family’s many stories is arguably equally so.

MY-EQUINE-INFO is a site created solely to honour the noble steed, the equine, or more commonly called, the horse. It does this by providing a platform for horse owners to inform others about their animals, and along the way, making owning and playing with horses more enjoyable, and hopefully horse breeding more profitable.

Did you know there are more than 10 million Stud Book horses in the world, with millions more undocumented? myEQUINEinfo was created specifically for these horses, using their pedigrees to connect them, and then using its special functions to provide a service totally unique for their owners. 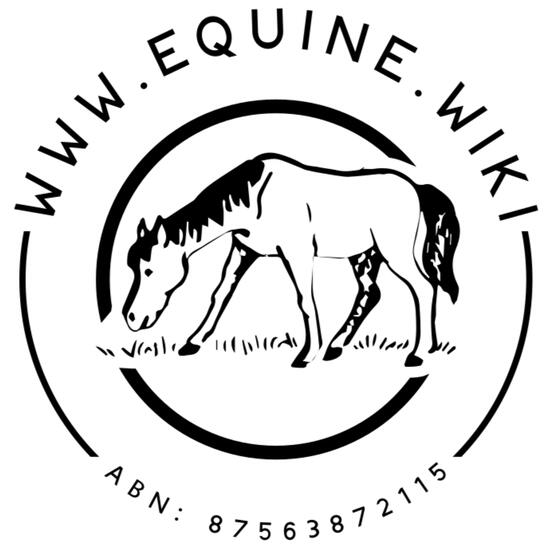 EQUINOPEDIA is the home of the five million words, and thirty years, of research undertaken by Richard Ulbrich, widely acclaimed thoroughbred author and researcher.

Richard Ulbrich published his first book on the thoroughbred “See How They Ran” in 1981, his next, “The Great Stallion Book” in 1984, and in 1994 followed with “Richard Ulbrich’s Peerage of Racehorses”. This last book is probably the single most important source of information on the Thoroughbred ever written.

Equinopedia is the only place that you will find access to his works. Subscription is US$19 per annum.

Stud and Stable is a website that intends to works with MYEQUINEINFO and EQUINOPEDIA and serves as a list of stallions at stud. Still very much under development.

A NEW WAY TO WORK

How people live, work and spend their money has changed dramatically over the past decade, especially with the advent of smartphone technology. Being hyper-connected via social networks has increased communication and has opened new ways to make and spend money – online, picking up a “gig” (or a temporary work engagement) is as easy as making plans for dinner or finding a date. The so-called “gig economy” is altering the way that people view and perform work, and counties must be ready to respond with innovative policies and programs. NACO.ORG

The rise of the gig economy: One third of global workforce expected to be contractors by 2023. ROBERT HALF

The gig economy is the rising labour market that hires temporary, contracted workers instead of traditional employees. Companies are outsourcing tasks to already-trained, non-benefited workers, and workers have a chance to work for multiple companies in temporary positions and quick gigs or to fulfil ongoing work. FORBES

Please get in touch!